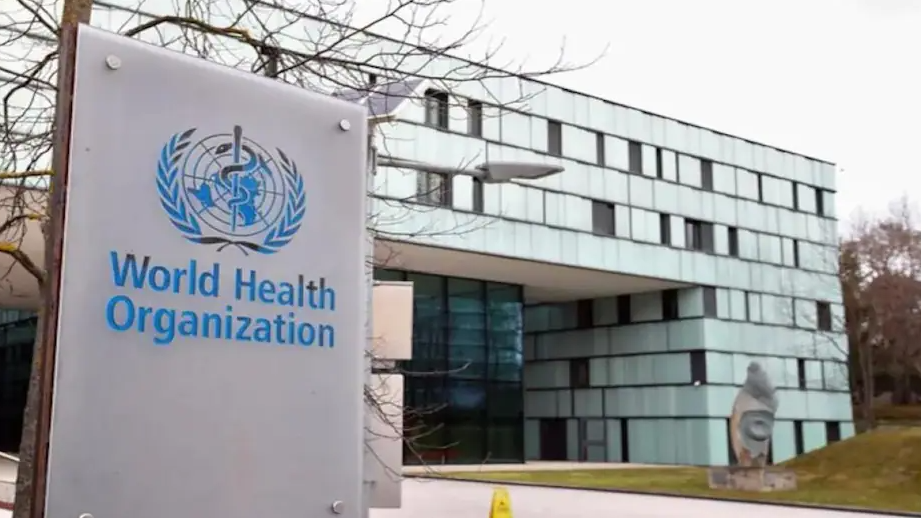 The World Health Organization said on Wednesday that the deaths of dozens of young children in Gambia from acute kidney damage may be connected to contaminated cough and cold syrups supplied by an Indian medicine producer.

Read more: Date and time for the release of Marvel’s Spider-Man and His Amazing Pals Season 2 Episode 4

Director-General of the WHO Tedros Adhanom Ghebreyesus confirmed the findings after testing different medical syrups suspected of causing 66 infant fatalities in the tiny West African nation.

Tedros told reporters that the United Nations agency was conducting an investigation with Indian regulators and the manufacturer of the syrups, Maiden Pharmaceuticals Ltd. of New Delhi.

Wednesday, the WHO issued a medical product warning requesting that regulators pull Maiden Pharma products from the market.

The WHO stated in its alert that the items may have been spread worldwide through informal markets, but had only been found in Gambia.

According to the WHO, laboratory investigation revealed “unacceptable” levels of diethylene glycol and ethylene glycol, which can be poisonous and cause acute kidney impairment.

The head of health services in the Gambia, Mustapha Bittaye, stated that similar issues were identified in other syrups, but the ministry is awaiting confirmation of the results.

According to him, the number of deaths has decreased in recent weeks, and the sale of items manufactured by Maiden Pharmaceuticals has been prohibited. Until recently, he said, some of the syrups continued to be sold at private clinics and hospitals.

Tuesday, the Medicines Control Agency of Gambia delivered a letter to health practitioners directing them to stop selling any WHO-listed medications.

According to its website, Maiden Pharmaceuticals makes pharmaceuticals in India, which it then sells domestically and exports to nations in Asia, Africa, and Latin America.