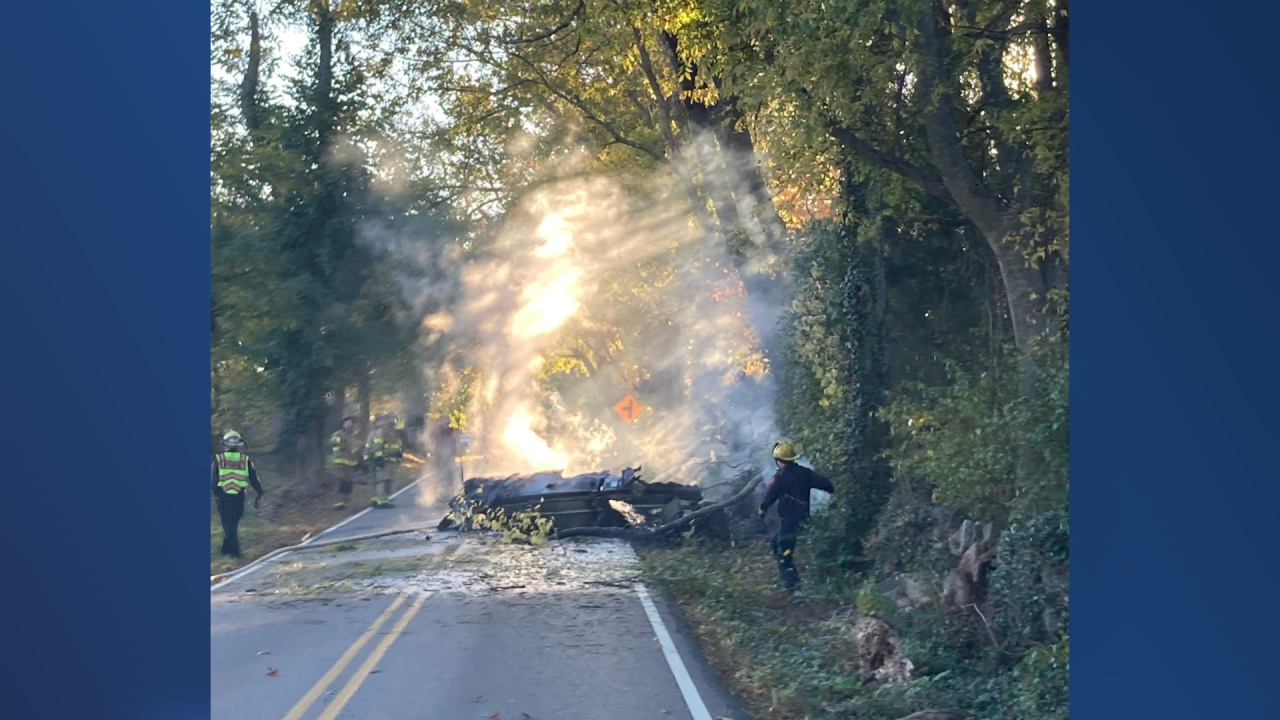 A person was killed after a tiny plane crashed in Brentwood, according to authorities.

Old Smyrna Road between Jones Parkway and Edmondson Road will be closed indefinitely, according to a tweet posted by the Brentwood police department on Tuesday morning.

A Piper PA-32 with a single engine crashed around 7:30 a.m. in a wooded yet residential area. The Federal Aviation Administration reports that just the pilot was on board.

According to Nashville Electric Service, around 150 customers in the area of the wreckage lost power as a result of the collision.

Officials from the National Transportation Safety Board and the Federal Aviation Administration are en route to the scene to conduct an investigation, according to Brentwood police.

According to Brentwood police, Old Smyrna Road will be closed between Jones Parkway and Edmondson Pike for an indeterminate amount of time.

Multiple power lines are also downed as a result of the collision, resulting in widespread power disruptions.

Before their electricity went out, neighbors reported hearing an explosion. No distress calls were heard prior to the impact.

Investigations have been entrusted to the Federal Aviation Administration and National Transportation Safety Board. The FAA reported that the Piper PA-32 with a single engine crashed with only the pilot on board.