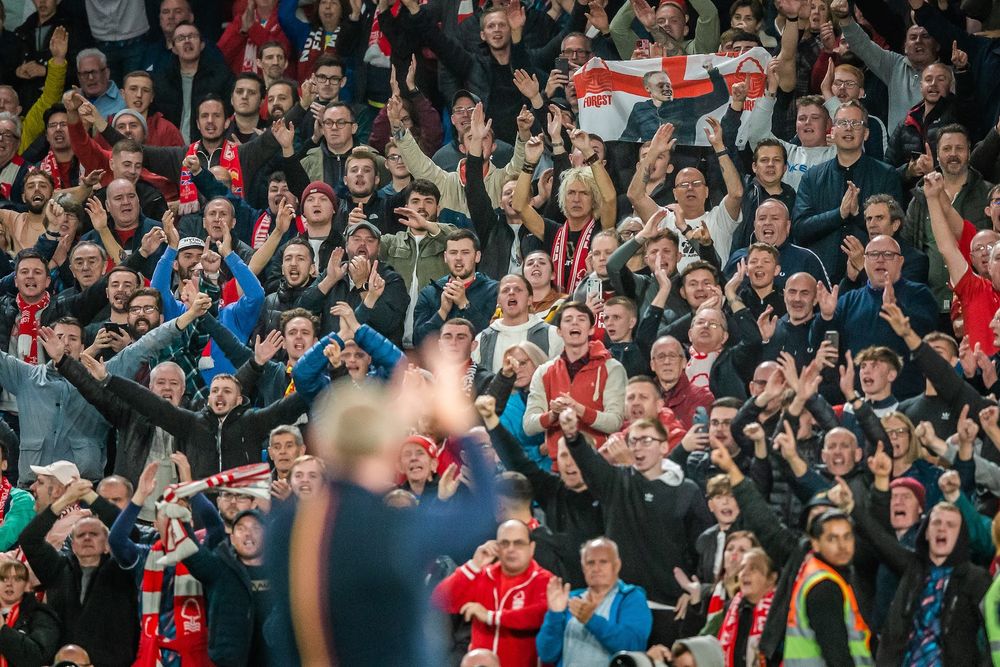 Steve Cooper is pleased with his team’s attitude, energy, and determination on Tuesday evening to earn a hard-fought point away at Brighton.

The Reds’ valiant effort at the Amex Stadium earned them a share of the spoils against the seventh-place Seagulls, which lifts Forest off the bottom of the Premier League standings.

Cooper was pleased with his players’ effort to get a positive result for the away fans following a poor run of form.

“Brighton is a really talented squad, they’re playing at home, and you can feel the bond they’ve had over the years,” added Cooper.

“This is a valid point. If we were in a better position in the standings and had earned a point tonight, we would be satisfied, but we continue to pursue victories.

“We adhered to the game plan well and challenged the players after the weekend to be better with and without the ball. I thought we played well and had hints of where we wanted to go.

“We want to be winning games, but we must acknowledge that we’ve been on a losing streak, so a draw against a side like Brighton, which has had a fantastic start to the season, is a nice result.

“We could have drawn at Wolves on Saturday, which was a slap in the face for the lads, so it was gratifying to see them come out with such attitude, enthusiasm, drive, and dedication to the game plan.

“The training field is an excellent location, and the boys work extremely hard to improve and form a team. Losing games can make this more difficult, but we’ve made some progress and must continue.

“I thought towards the end of the game that we should at least win a point for the fans, who were once again incredible and dominated the stadium. Again, they sang their hearts out, and we needed that encouragement.

They set the Premier League benchmark for us, so I’ll be never wary of expressing my appreciation for them.