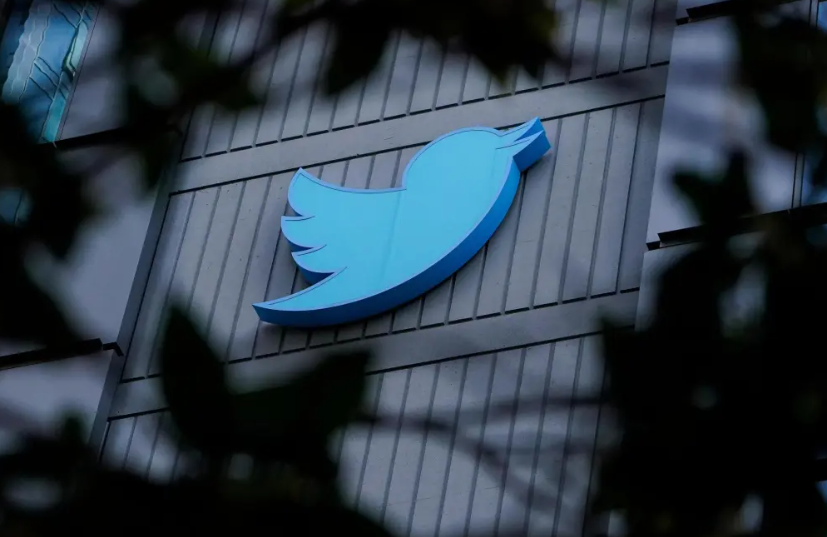 How the site will manage moderation is one of the most pressing problems facing Twitter in its new period as a private firm under Elon Musk, a self-described “free speech absolutist.”

Musk announced on Friday that he would be organizing a new “content moderation committee” that would bring together “different opinions” on the matter, after completing his takeover and removing top leadership.

However, this has not prevented users from applauding – or denouncing – what they thought to be a swift acceptance of Musk’s pledges to reduce moderation in an effort to promote free expression.

Concerns include whether Musk will reinstate the account of Donald Trump, who was banned from the platform following the January 6 attack on the U.S. Capitol, and whether a less-restricted platform will allow hate speech and disinformation to grow even more.

With midterm elections in the United States just days away, concerns about political misinformation are also gaining urgency. Civil rights organizations have sounded the alarm over the growth of abusive content, an issue with which Twitter already struggles, whilst Republicans have praised the change in ownership.

Read more: Herschel Walker faces what he had sought to avoid: an additional accuser.

“His acquisition of Twitter has unlocked Pandora’s box,” Ultraviolet said in a statement released on Friday, urging Musk, Twitter executives, and the company’s board of directors to continue to enforce the ban on Trump “as well as violent right-wing extremists and white supremacists.”

Musk has attempted to allay anxieties, especially among the advertisers on whom he would rely to keep the company solvent. General Motors has already stated that it will “halt” advertisements on the site while it evaluates Musk’s future plans, and other corporations may follow suit.

However, within hours of the billionaire assuming control, people began testing the site’s limits.

On Friday, conservative celebrities began reposting debunked conspiracy theories, such as those involving Covid-19 and the 2020 election, to determine whether Twitter’s regulations against misinformation were still being implemented.

Popular right-wing commentators tweeted phrases such as “ivermectin” and “Trump won” to determine if they would be punished. Some Republican politicians and conservative talk show hosts have marketed Ivermectin, an inexpensive pill that kills parasites in humans and animals, as an effective Covid therapy, while health professionals have raised severe questions.

“Okay, @elonmusk, is the game on?” Trump advisor Steve Cortes, a former broadcaster for the conservative television network Newsmax, tweeted the statement. There are two sexes, and Trump won ivermectin.

While expressing appreciation to Musk, dozens of extreme personas – some newly formed – spread racial slurs and Nazi images. The New York Times claimed that researchers detected a rush of new followers coming to the accounts of prominent right-wing individuals in the 24 hours following Musk’s takeover.