Ten people were killed and at least 10 others were injured when a gunman opened fire at a ballroom dance studio in Monterey Park on Saturday night, the Los Angeles County Sheriff’s Department said.

The mass shooting occurred in the 100 block of West Garvey Avenue at around 10:22 p.m. on Lunar New Year’s Eve, about seven miles east of downtown Los Angeles. The shooter, who is male, is still at large and there is no known motive or description of the shooter.

When officers arrived on the scene, they observed numerous individuals, patrons pouring out of the location, screaming. The officers made entry to the location and located additional victims,” Meyer said. Firefighters pronounced 10 of the victims dead at the scene, and at least 10 others were taken to numerous local hospitals, and their conditions range from stable to critical.

There is no known motive for the shooting and it is unclear whether the victims were targeted. The authorities are looking at every angle, including the possibility of a hate crime. It is not known what weapon was used, but it is known to be a firearm.

There is an ongoing investigation to determine if there is a connection between the shooting and an incident in the neighboring suburb of Alhambra. Law enforcement were also on scene Sunday morning in Alhambra at the Lai Lai Ballroom & Studio in the 100 block of South Garfield Avenue, about two miles north of the Monterey Park shooting. It was not clear if the police activity at that site was the incident referenced by Meyer.

Seung Won Choi, who owns a seafood barbecue restaurant on Garvey Avenue across from where the shooting happened, said three people rushed into his restaurant and told him to lock the door. They said there was a man with a semiautomatic gun in the area. The shooter, they said, had multiple rounds of ammunition, so that once his ammunition ran out he reloaded, Choi said.

Wong Wei, who lives nearby, said his friend had gone to the dance club that night with a few of her friends. His friend was in the bathroom when the shooting started. When she came out, she saw a gunman and three bodies — two women and one person who was the boss of the club, Wei said, adding that his friend escaped to his home around 11 p.m.

The shooter was carrying a long gun and appeared to fire indiscriminately, his friend told him.

The shooting occurred near the site where tens of thousands had gathered Saturday for the start of a two-day Lunar New Year festival, one of the largest holiday events in the region. The violence left many in the area stunned.

Sun Jan 22 , 2023
Sukahub is currently trending on social media platforms such as Facebook and Twitter due to her unique and engaging content on TikTok. With over 270,000 followers on the platform, Sukahub has gained a reputation for her humorous and entertaining videos. In addition to her TikTok account, Sukahub also has a […] 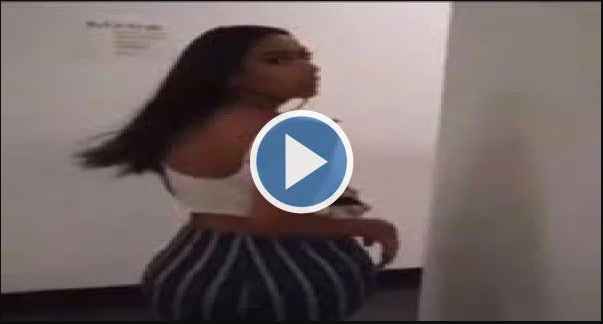