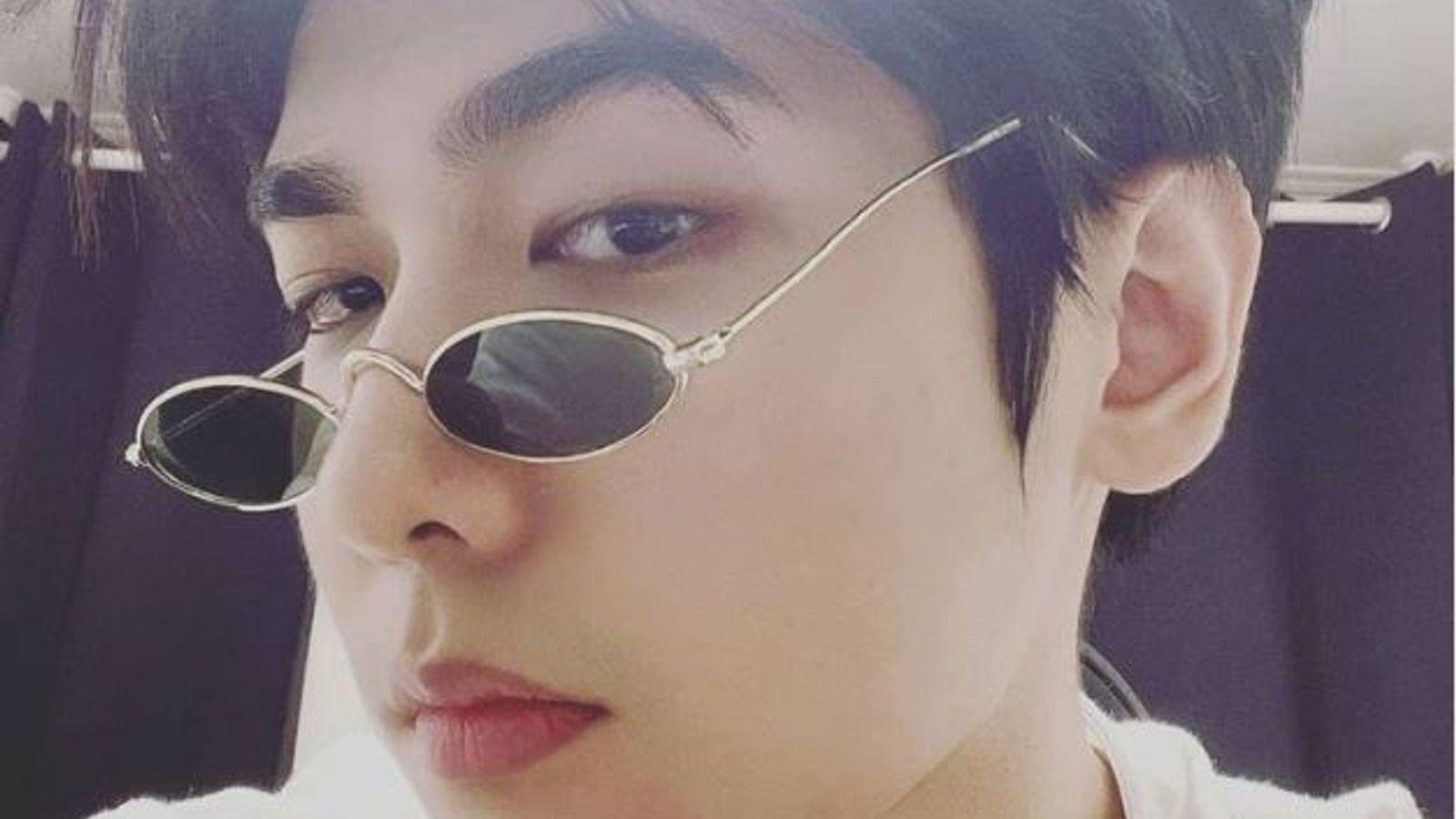 The K-pop musician and actor was one of 154 people killed during Halloween celebrations in the Itaewon neighborhood of Seoul, South Korea, on Saturday. He was 24.

In an Instagram post published on Sunday, 935 Entertainment and 9 Ato Entertainment, which represented Lee, confirmed the actor’s passing and sent condolences to his friends and family.

He participated in the online series Today Was Another Nam Hyun Day as an actor.

Following Saturday’s tragedy, the Korean government has declared a five-day period of national mourning until November 5.

BTS, Tomorrow X Together, Stray Kids, and Oh My Girl, among others, have canceled or postponed events and music releases.

In 2017, Lee Jihan initially came to public attention as a participant on Mnet’s “Produce 101” season 2. Initially, he auditioned for the competition with a rendition of “Overdose” by EXO, but he was eliminated in the fifth episode.

In 2019, Lee Jihan made his acting debut in the web drama “Today Was Another Nam Hyun Day.” Internationally speaking, he was 24 years old at the time of his passing. The funeral will be place on November 1 in the funeral chapel at Myongji Hospital, where a mortuary will be put up.

Lee Jihan was one of 154 people killed in the Saturday stampede in Itaewon, a popular nightlife zone in the nation’s capital. Thousands of people had gathered in the district’s tiny streets to celebrate Halloween when the crowd size became excessive, causing panic and a fatal crowd surge.

In the days following the catastrophe, over eighty persons were reported injured and thousands of missing person reports were submitted. The government of Korea has declared a time of national mourning till November 5. Several K-pop music releases and events have been postponed or canceled as a result of the tragedy.