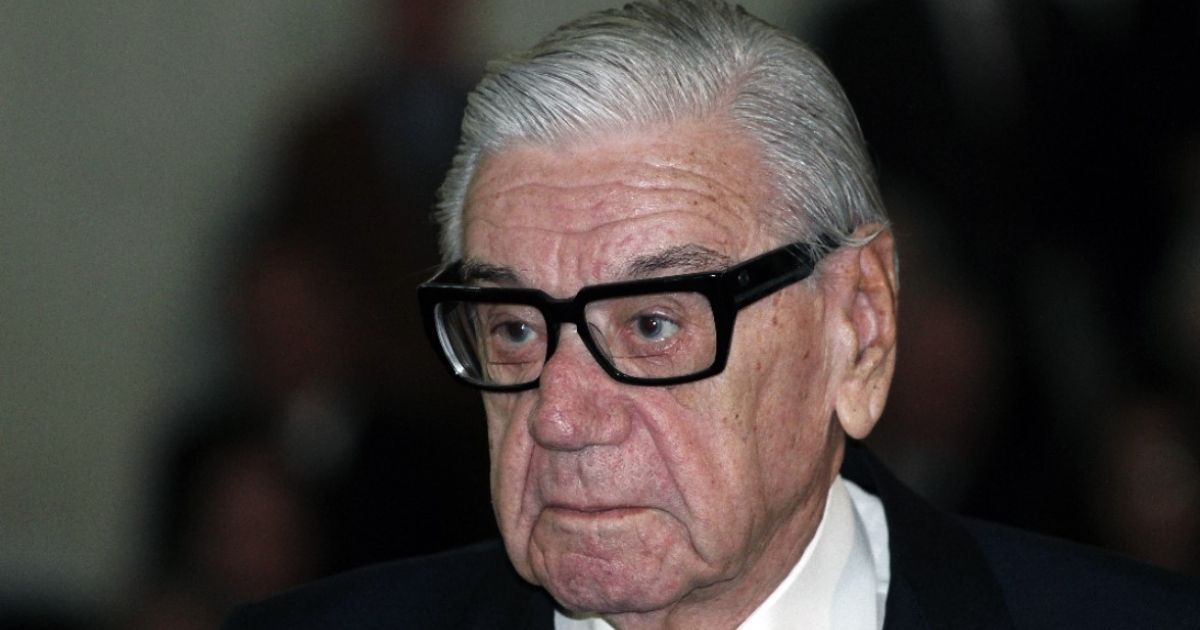 Zahos Hadjifotiou, the embodiment of a larger-than-life personality, passed away in Athens on Friday. He was 99.

Hadjifotiou, a prominent businessman, writer, and novelist, had been hospitalized in a hospital in the Greek capital for several months.

Born on September 28, 1923, in Plaka, Athens At the age of 17, he survived the German occupation of Greece and fled to Egypt, where he participated in military operations at the siege of Tobruk and at Rimini in Italy, where he joined the famed Third Mountain Brigade – Rimini, which was the first to liberate the city. He was awarded a medal for his valor.

His book, “The Middle East Affairs,” chronicles Hadjifotiou’s exploits in the legendary events of World War II, with all their sadness and specifics, precisely as the author himself experienced them.

All of the accounts are factual and based on the author’s own experiences, unlike the majority of war historians who rely on descriptions.

Simultaneously, it is a realistic portrayal of the cosmopolitan and aristocratic metropolitan settings of Alexandria, Cairo, and Beirut during those volatile years when death was highly possible and people attempted to enjoy life to the utmost.

He returned to Greece after World War II and worked in his family’s companies (textile industry and trade) until 1956. He was the director of a Paris publishing business from 1956 to 1962.

From 1962 until 1970, he was involved in shipping, and beginning in 1970, he became a prominent writer and journalist. He contributed to prominent Greek newspapers such as “Kathimerini”, “Tachydromos” and “Ta Nea” under the alias “Iakchos.” He also worked in television and became well-known for his program “Five minutes with Zachos Zahos Hadjifotiou.”

He has been a legendary playboy and prominent member of the Greek and international jet-set for the most of his life.

Tzeni Karezi, a Greek actress whom he married in 1962, was one of his several romantic partners.

Up until the end of her life, Karezi was not only an extraordinarily accomplished actress on stage and screen, but also a passionate activist for a multitude of causes.

In Greece, their wedding was the social event of the year.