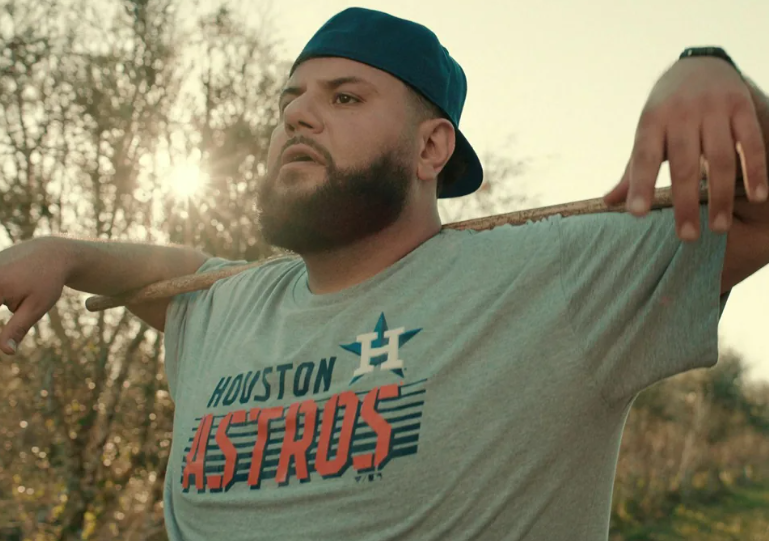 A sitcom about asylum-seeking in the United States, generational pain, and cultural relocation does not sound like a recipe for a funny comedy. However, Netflix’s Mo accomplishes this while also shedding light on immigrant conflict and hardship.

Mo, created by comedian Mo Amer and Ramy Youssef and based on his real life, follows a Palestinian family in Houston, Texas who have a pending asylum petition and mounting debt. Mo Najjar, played by Amer, tries to hold odd jobs and support his family, which includes his mother Yusra (Fara Bsieso) and brother Sameer (Omar Elba).

In the first episode, Mo is sacked from his longtime work owing to his refugee status, setting the stage for the subsequent seven episodes. He obtains employment in a strip bar, becomes increasingly reliant on drugs, engages in different difficulties with immigration attorneys, and conceals this information from his family.

Mo’s personal and exterior tribulations are exacerbated by Maria (Teresa Ruiz). They are in a loving, long-term relationship, but it is fraught with tension due to their religious differences (Maria is Catholic and Mo is Muslim) and Yusra’s disdain.

The numerous related feelings inside the series are a tribute to the writers and actors as well; in one instance, we chuckle at a perfectly-worded insult Mo hurls, and in the next, we observe the urgency and hunger behind everything he does in complete silence.

The fifth episode of the series, “Tombstone,” is a fantastic illustration of this seesaw: a particularly amusing sequence with the new attorney Mo has hired sticks out, as does a heartbreaking moment in which Mo and his two siblings pray at their father’s tomb. There is oftentimes both amusement and the opportunity for empathy for viewers.

It is not simple to tell the narrative of undocumented immigrants while adhering to stringent time limits and the comic genre, but each episode provides viewers with new perspectives, humorous quips, and definite food for thought.