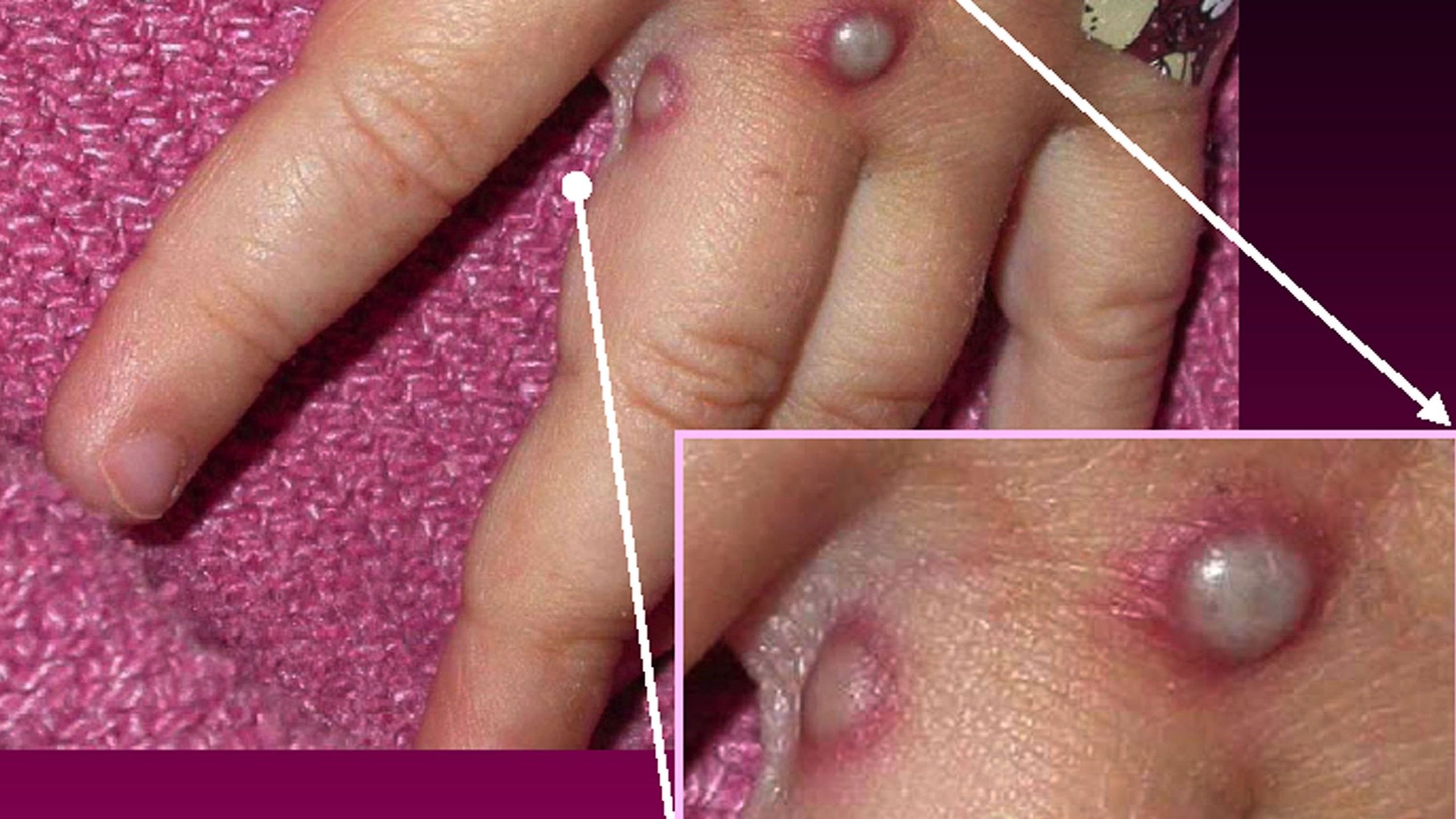 The state of Maryland has reported a case of monkeypox, authorities said this week, marking the country’s second such infection this year.

On Tuesday, the Maryland Department of Health confirmed the infection in a traveller who had recently returned from Nigeria to the United States.

According to the health department, the individual was suffering from mild symptoms and was recovering in isolation. It did not recommend any precautions for the general public, and authorities are attempting to contact anyone who may have been in contact with the individual.

Monkeypox is a very rare disease caused by infection with the same-named virus. It was discovered for the first time in 1958 in research groups of monkeys, and the first human case was reported in 1970.

Monkeypox is a virus in the same family as smallpox, variola. However, it is considered a milder disease than smallpox, despite the fact that the symptoms are similar.

According to the United States Centers for Disease Control and Prevention, the first symptoms of monkeypox include a fever, headache, muscle aches, swollen lymph nodes, chills, and exhaustion (CDC). Symptoms typically manifest themselves one to two weeks after infection.

Within a few days of developing fever symptoms, patients develop a rash that frequently begins on the face and spreads to other parts of the body. This rash appears as bumps on the skin that eventually fill with fluid and scab and fall off. Typically, the illness lasts between two and four weeks.

Monkeypox is believed to be transmitted primarily between humans via respiratory droplets during face-to-face contact. It is also possible to contract it by coming into contact with bodily fluids, rashes, or objects touched by the patient. Animals can also transmit it to humans via bite or scratch, or if humans handle raw meat or come into contact with items that have been touched by animals.

According to the CDC, monkeypox has been shown to be fatal in up to one in ten people who contract it in Africa.

Monkeypox is almost always reported in Africa, with the Democratic Republic of the Congo reporting over 1,000 suspected cases annually since 2005. Outside of Africa, infections have occurred in only six countries, and outbreaks have tended to be small. According to CDC data, there are believed to have been fewer than 50 cases in the United States since 1970.

As previously stated, monkeypox is thought to have similar symptoms to smallpox, but is milder.

Smallpox symptoms also begin with a rash and head and body aches and quickly progress to a rash with liquid-filled bumps that eventually scab over and fall off. The disease is spread between people via respiratory droplets or direct contact with them or their objects.

However, there are some critical distinctions between the two diseases. For one thing, smallpox is considered to be more lethal.

While monkeypox has been shown to kill up to one in every ten people infected in Africa, the most common form of smallpox has a case fatality rate of approximately three in ten, according to the United States Food and Drug Administration (FDA).

Smallpox has also been reported in humans for a much longer period of time, with cases dating back hundreds or even thousands of years, though the exact source of the disease is unknown.

Smallpox outbreaks have also been larger, and the American Museum of Natural History has described it as one of the deadliest diseases in history. Since 1900, it is estimated to have killed more than 300 million people.

Another significant distinction between smallpox and monkeypox is that the former can be transmitted only by humans. There is no evidence that the virus can be spread by animals or insects.

Smallpox was declared eradicated by the World Health Organization (WHO) in 1980 as a result of a massively successful international vaccination campaign.