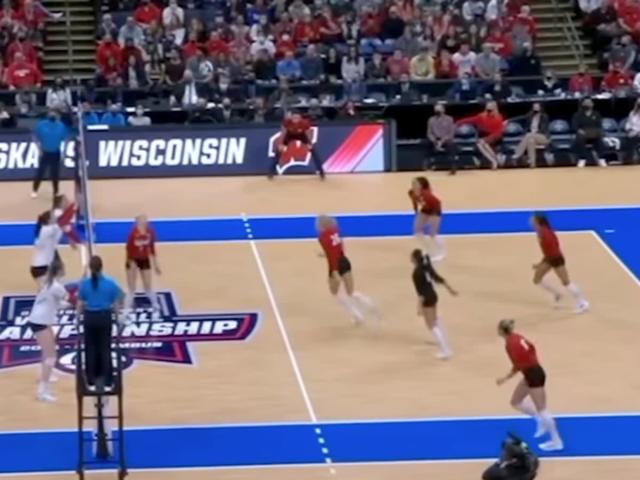 The University of Wisconsin stated on Wednesday that campus police are investigating “several” potential offenses after private images and videos of student athletes were posted online without their authorization.

Targeted athletes are members of the women’s volleyball team, according to a Twitter statement from the University of Wisconsin’s athletics department.

The statement stated that university police had opened an inquiry into the photos and films in response to reports from the school’s volleyball players, but did not specify the nature of the photos and videos.

According to the Milwaukee Journal Sentinel, which acquired a snapshot of the volleyball team that was reportedly circulating without authorization, one of the images looked to depict players standing shirtless after winning a game. The photo was likely taken after the squad won the Big Ten championship last November, according to the publication.

“We are aware that private photos and videos of UW volleyball student-athletes that were never meant to be shared publicly are being circulated digitally,” the athletics department said Wednesday, adding that “the unauthorized sharing is a significant and wrongful invasion of the student-athletes’ privacy, including possible violations of university policies and criminal statutes.”

Read more: The Astros’ ALCS-opening victory was powered by their depth.

In response to the athletes’ accusation, university police are now “investigating several offences,” including the unauthorized distribution of sensitive pictures, according to the athletics department.

The statement stated, “UWPD is not investigating the volleyball student-athletes for wrongdoing in this case.” Supporting our student-athletes is our top concern, and we are providing them with the right services and resources.