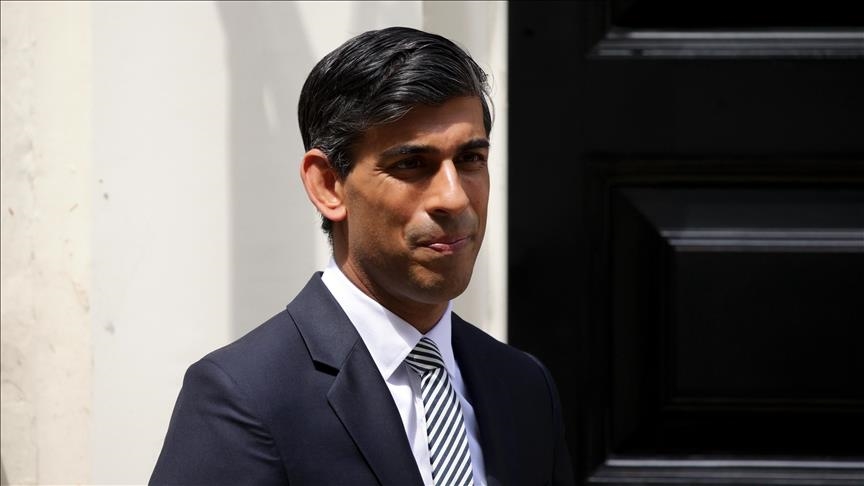 As Chancellor, Rishi Sunak began changing funding formulas, diverting money from poorer areas while he was Chancellor, according to a video leaked on Friday.

“I managed to start changing the funding formulas, to make sure areas like this are getting the funding they deserve because we inherited a bunch of formulas from Labour that shoved all the funding into deprived urban areas and that needed to be undone. I started the work of undoing that,” Sunak said in the footage.

An event in Kent, eastern England, on July 29 was recorded by the New Statesman, a British political magazine.

The main opposition Labor Party’s Lisa Nandy claimed Sunak “openly boasted he fixed the rules to funnel taxpayers’ money to prosperous Tory shires (Conservative rural areas). Our money should be distributed fairly and spent where it is most needed – not used as a bribe to Tory members.”

Next month, the Conservative Party membership will vote for their next leader and prime minister.

Though Sunak led the first stage of the contest with Conservative members of parliament, Liz Truss is leading in the internal Conservative Party membership polls by a significant margin.

Sept. 5, 2022, will mark the announcement of the new leader of the Conservative Party.