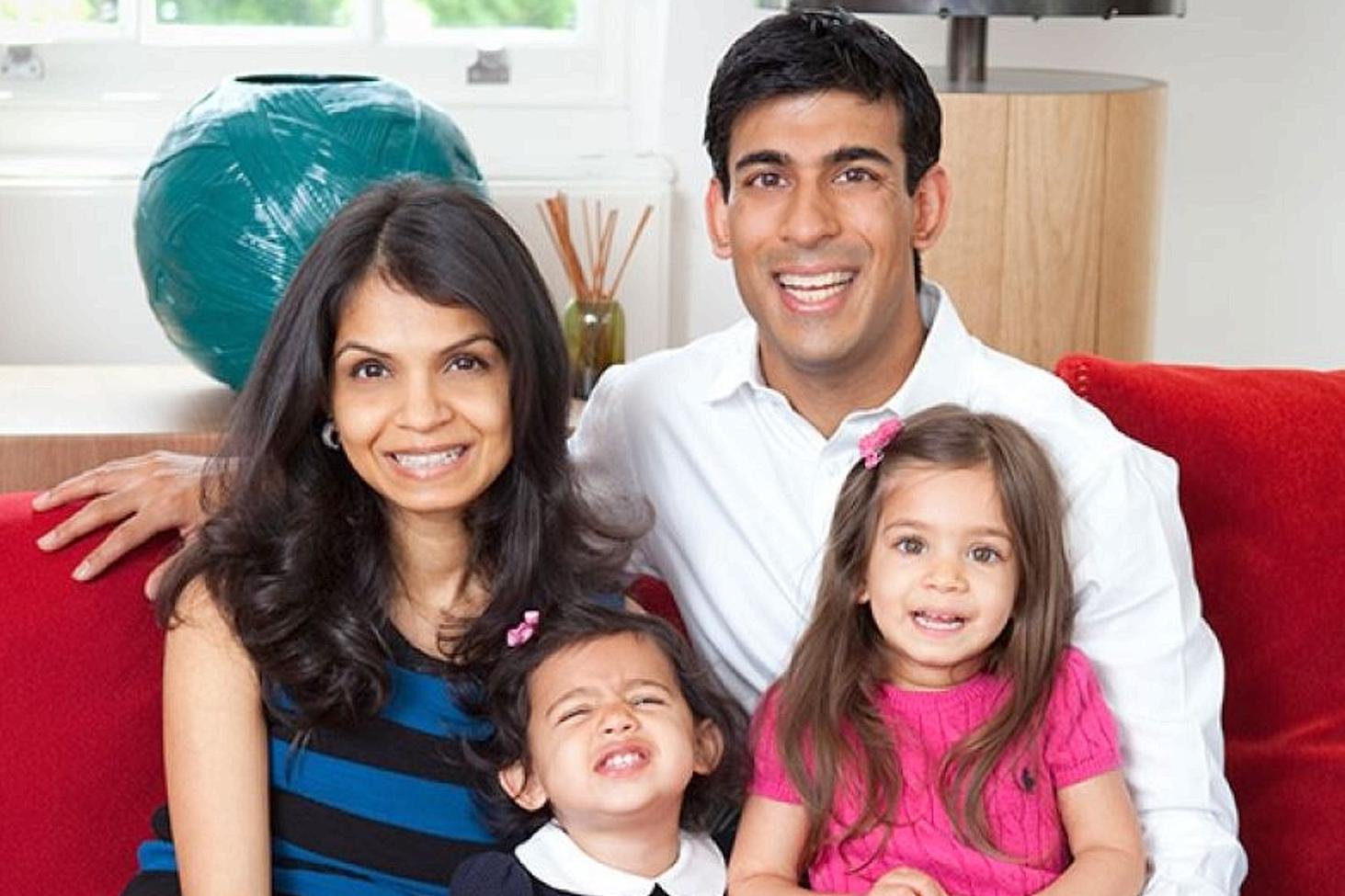 Michelle Donelan has retained her position as secretary of culture due to the cabinet reshuffle by newly-elected British prime minister Rishi Sunak.

Short-lived leader Liz Truss appointed BBC license-fee skeptical Donelan on September 6 amid rumors that she may have been dismissed after the departure of the previous prime minister.

However, Sunak, who became prime minister yesterday, decided to keep her in her position, as she was among the MPs who supported him during his second leadership run.

Therese Coffey, a former BBC employee, former deputy prime minister, and Kemi Badenoch, a staunch conservative, were also apparently under consideration for the position, as reported by The Times.

During her first six weeks as head of the department, Donelan has expressed her desire to ensure the BBC’s long-term viability.

For its centenary last week, she tweeted her support for the institution, adding, “Our mission is to strengthen the very best of the BBC, while addressing areas where it could and should provide value, fairness, and choice to audiences.”

At Channel 4, her reappointment is expected to be met with guarded hope.

Earlier this week in Westminster, Donelan committed to “thoroughly” evaluate the idea of privatizing Channel 4, thus going beyond her previous pledge.

She told ministers, “We have a tremendous, developing creative industry in this nation that relies on platforms like C4, and that is part of the decision-making process.”

If Boris Johnson had been reinstalled as prime minister, there were rumors that his previous cultural secretary, Nadine Dorries, a supporter of the C4 sale plan, would return to the government.