The European Football Association (UEFA) has praised a European Parliament resolution against “breakaway competitions”. At the same time, supporters of the proposed European Super League defended their initiative, claiming that the E.U. needs to promote “fair and open competition”.

On April 12, Europe’s top teams revealed their intention to form a new Super League, breaking away from UEFA’s existing Champions League tournament. The idea crumbled after a critical response from across the game and from fans and governments, with all six English teams and Inter Milan, AC Milan, and Atletico Madrid withdrawing. Clubs in Spain However, Real Madrid, Barcelona, and the Italian team Juventus have continued to promote the notion, and procedures have persisted in a Madrid court that has prevented UEFA from sanctioning the breakaway clubs.

In May, the court urged the European Court of Justice to investigate whether FIFA and UEFA, the international and continental football governing organisations, were violating the E.U. competition law by prohibiting clubs from forming the new league. The European Parliament issued a resolution calling for a “European sports model” with a “strong commitment to integrating the ideals of solidarity, sustainability, inclusivity for everyone, open competition, sports.

According To the Non-Binding Resolution

They will send to the European Council and European Commission as well as national governments, the parliament “strongly rejects breakaway contests that undermine such values and risk the general stability of the sports ecosystem”.

Former national team player and Polish MEP Tomasz Frankowski urged the Commission to create a unique sports coordinator, saying the goal should be “to promote the European model of sport and safeguard it from dangers such as a Super League”.

However, Anas Laghrari and John Hahn of A22 Sports Management S.L., a Super League-supporting Madrid corporation, maintained their idea did not go against the parliament’s beliefs. They demanded that E.U. competition rules be prioritised, claiming that UEFA had established itself as a monopoly operator.

“We feel there is one crucial problem that has not been addressed, and that is the necessity for all sport organisations to conform to the European Union’s basic principles and legal framework. This is especially true in the case of E.U. competition legislation, where the facts in football are both apparent and alarming “they said

“UEFA, the self-proclaimed “ruling body” of European football, has established itself as the exclusive operator of cross-border club football contests in addition to its purported regulatory role. UEFA, on the other hand, has positioned itself as the sole institution with the authority to authorise new competitors into the industry they dominate [under their own rules].” Aleksander Ceferin, the head of UEFA, stated that his organisation would cooperate with the E.U. to “defend” European football.

“The message from the European Parliament on behalf of E.U. people is clear: Europe and Europeans fundamentally reject breakaway schemes like the failed European Super League that endanger the principles of European sport,” he stated.

“European football is not a market for elite interests and financial gain; it is a European success storey that benefits all of society. In European football, we will continue to cooperate with the E.U. to enhance and safeguard the European sports model.”

Wed Nov 24 , 2021
According to a paper commissioned by the companies, a FIFA plan for a World Cup every two years and adjustments to the Club World Cup could cost the significant domestic football leagues and UEFA about €8 billion ($9 billion) every season in lost TV rights, match day and commercial agreements. […] 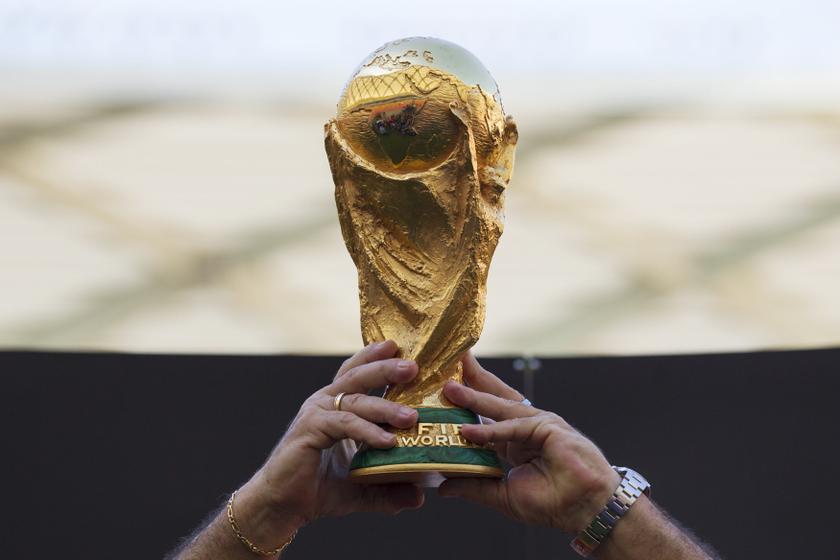