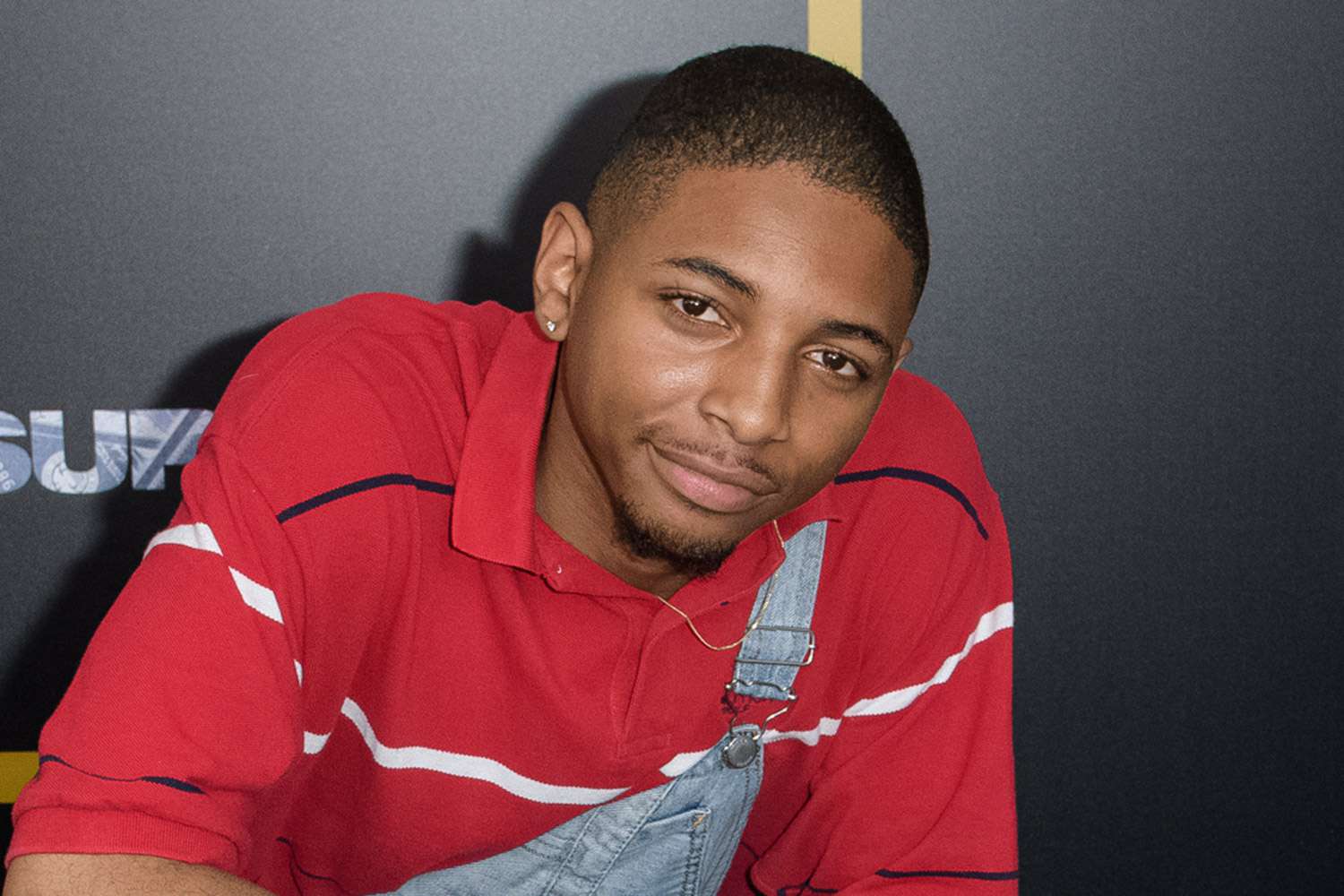 A Los Angeles rapper was sentenced to at least fifty years in prison after being found guilty at trial of multiple rapes.

According to the Los Angeles County district attorney’s office, Kaalan Walker, 27, was convicted in April of three counts of forced rape, two counts of statutory rape, and two counts of rape by drunkenness.

According to City News Service, Walker was arrested in 2018 on the allegations and released on bail, but he was ordered detained following sentencing.

Police say that the victims, who were models, claimed that Walker reached out to them on social media and offered to assist them professionally.

Walker would entice his victims to locations by claiming a music video shoot was taking place or that he would introduce them to a celebrity, according to City News Service.

His victims told police that when he was alone with the women, he sexually abused them.

The rapper known as KR released an EP in 2017 and appeared as a gang member in the 2018 film “Superfly.” Additionally, he participated in the 2017 film “Kings,” starring Daniel Craig and Halle Berry.

Kaalan Walker, whose filmography includes SuperFly, was sentenced to 50 years to life in jail for the rape of many women.

In 2018, Walker was arrested on these accusations and released after posting bond. The actor, who is also credited for his role in the television series In Contempt, used social media platforms such as Instagram and Twitter to entice his victims, telling them he was in a movie.

Police said that during a two-year period, Walker would isolate women and then sexually attack them.

Fardghassemi stated at the time, according to City News Service and NBC Los Angeles, “When they said ‘Stop,’ he didn’t care.”

Walker was arrested for the first time in Van Nuys in 2018, after he was linked to a string of sexual assaults, according to a news release from the Los Angeles Police Department.

Walker made his cinematic debut in Kings, starring Halle Berry and Daniel Craig, before gaining a role in the remake of the 1970s thriller SuperFly and a two-episode arc on the drama television series In Contempt.