ISLAMABAD (Trending News): Pakistan has refused to attend a summit convened by the United States on democracy.

According to a Foreign Office spokesperson, a virtual summit on democracy is being held on December 9 and 10 in which Pakistan has decided not to participate.

Thank you to the United States for inviting us to the Summit. Pakistan will continue to take steps to strengthen democracy and protect human rights. Pakistan is a functioning democracy in which the judiciary and media are independent.

The Democracy Virtual Summit will be held on December 9 and 10. China and Russia have not been invited by the United States to attend the summit.

“We are grateful to the United States for inviting Pakistan to attend the Summit on Democracy,” the State Department spokesman said. Pakistan is a very active democracy with an independent judiciary, vibrant civil society and independent media. We are committed to further strengthening democracy, eliminating corruption and protecting and promoting the human rights of all citizens.

What were the last words of General Bipin Rawat? Eyewitness statement

Thu Dec 9 , 2021
What did Indian General Bipin Rawat say to the injured locals? Indian Chief of Defense Staff General Bipin Lakshman Singh Rawat, who was killed in an Indian Air Force helicopter crash, spoke to locals who were injured after the helicopter crashed. According to Indian media reports, Shiv Kumar, an eyewitness […] 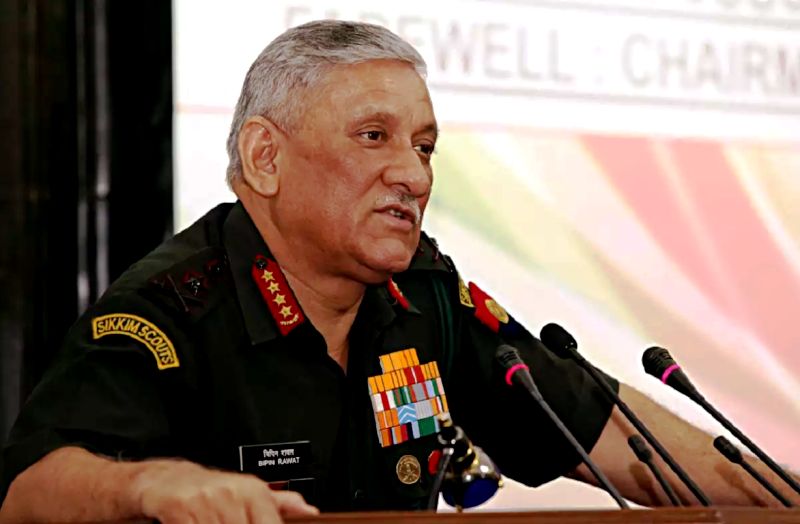