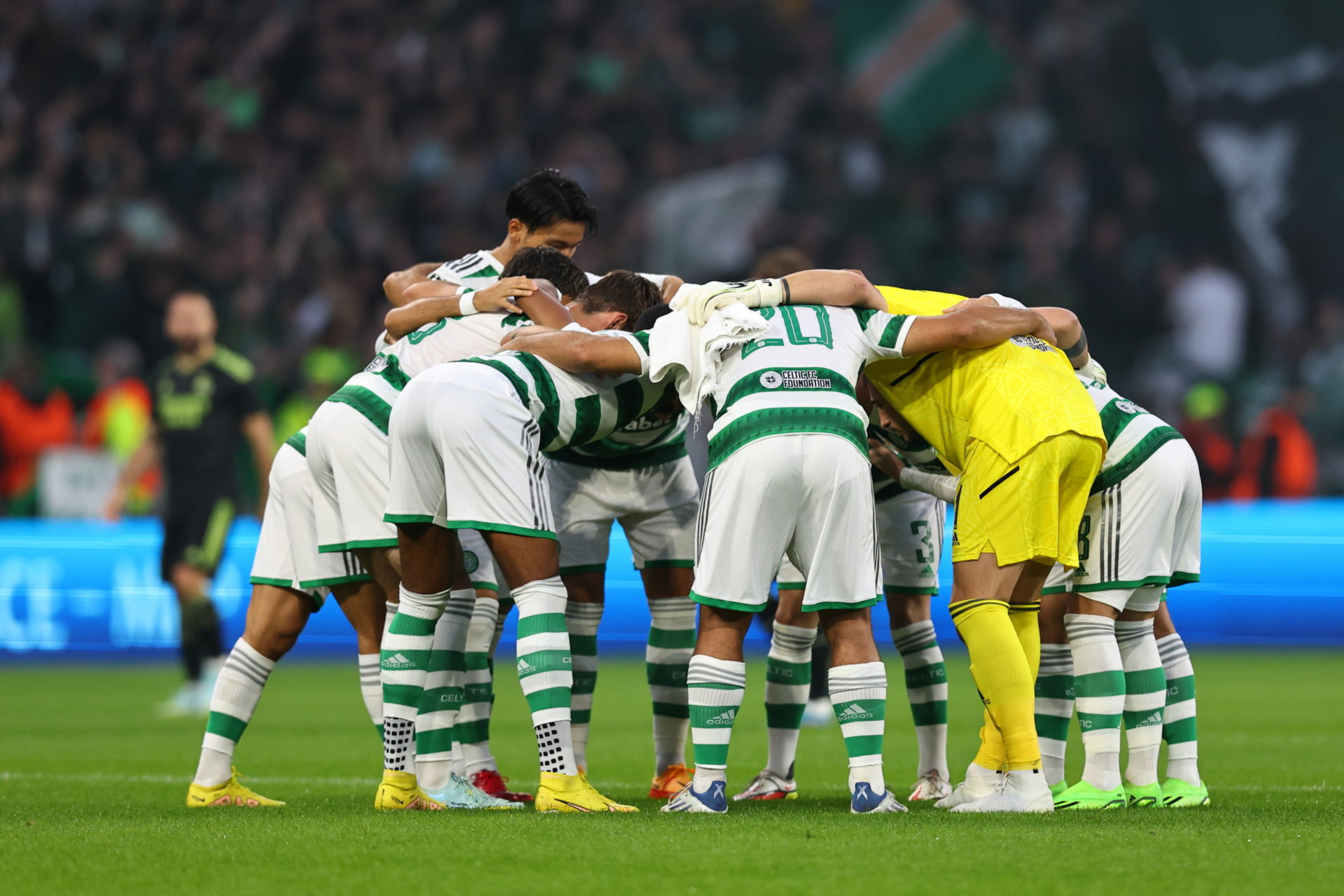 This is a polite reminder that tonight’s Celtic vs. Motherwell match begins at 6:15 p.m., far earlier than the typical 7:45 p.m. or 8 p.m. start time.

However, why? Simply put, it is due to Premier Sports’ live television coverage, even though both clubs wanted to start the match later to benefit their fans.

Alan Burrows, the chief executive of Motherwell, mentioned this circumstance last month when the game’s date and time were revealed, much to the dismay of the fans.

He wrote on Twitter, “Both Motherwell FC and Celtic FC have raised concerns about the kick-off time due to the problems it poses for fans hoping to attend the game.” We requested that the broadcaster consider airing the two scheduled live matches on different channels simultaneously.

“However, we’ve been advised that this is impossible due to other contractual obligations and that no alternative arrangements are conceivable.

“Although we are eager to engage with our broadcast partners and commercial sponsors to maximize their investment in Scottish football, the situation is far from ideal for fans of both teams. We have been advised that the conditions surrounding this particular scheduling are quite unusual and unlikely to occur again.”

Rangers vs. Dundee is broadcast live on Premier Sports 1 at 8:15 p.m. Everyone will be hoping that Motherwell does not draw for various reasons.

There will be a scheduling issue in the event of extra time, and the Celtics’ game versus the Steelers will be relocated to the Free Sports channel.

Premier Sports has stated that this will be appropriately disclosed to spectators if the situation arises. However, it is still less than ideal, and regrettably, another solution was impossible.