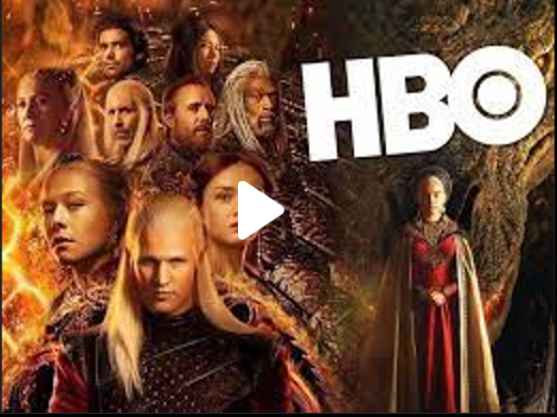 Online leaks of The House of the Dragon’s first season have leaked ahead of schedule.

This year’s season finale of House of the Dragon has been leaked online ahead of its scheduled release on Sunday, October 23rd, as happened with its predecessor.

It has been a long time coming, but the first season has finally ended

After the death of King Viserys, everyone took a side, either with the Greens, composed of Queen Alicent Hightower and her family or with the Blacks, composed of Princess Rhaenyra, Daemon, and his family. Season 1 of the House of the Dragon has been a slow-burn show that laid the groundwork for the civil war of House Targaryen.

The Dance of the Dragons

The show was published on Torrent sites

According to HBO high-ups, they are very disappointed “We know that the tenth episode of “House of the Dragon” has been posted on illegal torrent sites. The episode appears to have been posted by a distribution partner in EMEA.

“HBO is aggressively monitoring and pulling these copies from the internet. We’re disappointed that this unlawful action has disrupted the viewing experience for loyal fans of the show, who will get to see a pristine version of the episode when it premieres Sunday on HBO and HBO Max, where it will stream exclusively in 4K.”

There have also been a few episodes of the Game of Thrones show that leaked online in the past, but it was worse since the episodes were uploaded straight to legitimate websites such as Direct TV, and Amazon Prime German.

House of the Dragon season finale