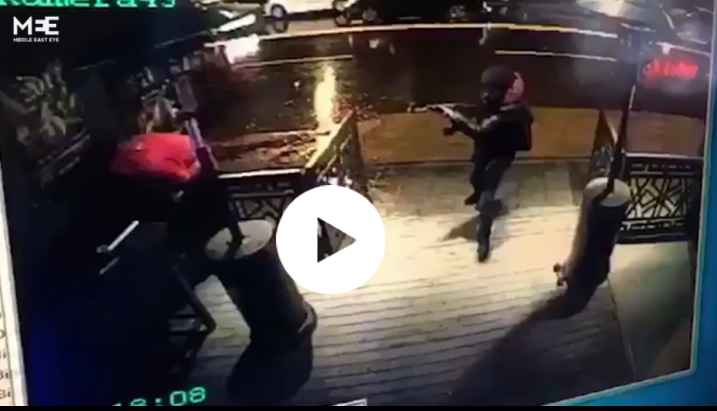 The Oslo shooting took place at a popular gay nightclub and bar in the city center, according to public broadcaster NRK.

In Norway’s capital Oslo, two people were killed and 14 injured in a shooting at a nightclub and nearby streets on Saturday.

Reporters learned that police apprehended a single perpetrator. Several minutes after the shooting began, police spokesman Tore Barstad described the scene, which spanned the London Pub, a neighboring club, and a nearby street, were where the suspect was caught.

Oslo’s center is home to the popular London Pub gay bar and nightclub. “I saw a man appear with a bag, and he picked up a gun and started shooting,” said journalist Olav Roenneberg of the public broadcasting company NRK.

There was no immediate indication of the attack’s motive. The annual Pride parade in Oslo will take place later this evening. According to a tweet from the Oslo police department, two people have been confirmed dead.

Police reported that 14 people were taken to the hospital, with several of them suffering severe injuries. Photographs published by newspaper VG and broadcaster NRK show police and ambulance workers outside London Pub.

In the middle of Oslo, helicopters hovered above the city while ambulances and police cars sounded across the city. According to the university hospital in Oslo, the shooting has forced the hospital to go on red alert.